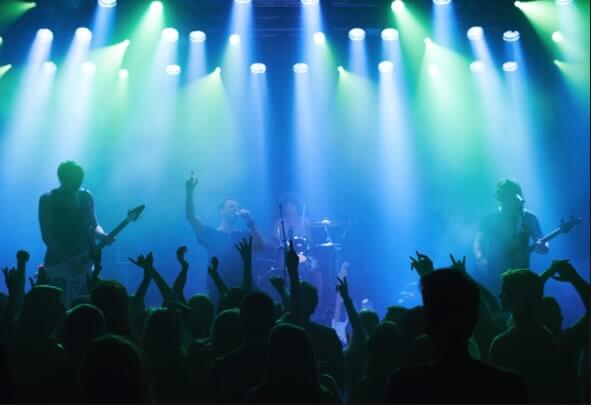 A client came to me with the topic that he wanted nothing more from his life than to pass on his knowledge to as many people as possible.  He believed that too few people would really read extensively, making writing a book less effective for this purpose.  He wanted to find his way onto a stage to make himself heard in an easily understandable, lasting and impressive way. I immediately realized that this was a belief and we resolved it by changing the perspective to “Books are written for free”. But writing the book to spread his knowledge wasn’t the main problem; the real problem was that  just before he was about to go on stage, an illness or almost suffocating stage fright prevented him from appearing. We found some previous lives where his knowledge that he wanted to share was questioned. We also found lives in which he was condemned for his  knowledge and chased away as a spinner, and lives in which he had flaunted what he believed was possible that had brought him fear, hatred and attacks on himself. We have now resolved these traumas, the heart fortresses created and the unprocessed emotions, but also beliefs and inner truths. After that, we found that it had been suggested from his grandmother that “everything you say should be true, but you should not say  everything that is true because there are many people who cannot understand it” This suggestion and the inherited fear of the negative reaction of the audience we were able to dissolve, as well as others. He took the next opportunity to go on stage and it was a success not only that evening but also at subsequent events., He has now already received two further invitations to present and is well paid for his speeches.

A less obvious case, which is also based on the fear of being seen, concerns “being on the lookout”. This search can be for different things, and it is only important that our minds keep us active in the search in order to subconsciously prevent us from having to take an externally visible position.

This can mean, for example, that there is an uncertainty about what your own talents are and how you can bring them into your career choice or in the direction of career development. This belief that “I can do this well or maybe even better here …” I have seen in many different circumstances and decision-making situations with many customers and very often there was a kind of protective function behind it preventing themselves from completing their jobt with the talent, the ability, the knowledge they actually hold, and hiding from others around them. Behind this are  subconscious beliefs such as “they will laugh at me”, “they will find what I say just stupid”, “I will only embarrass myself with my talent”, “I will not be taken seriously”, “I will not make any money from this talent ”. Inner truths and traumas of experienced failures or discouraging suggestions are usually involved.

Bullying from first grade and until your own child becomes enrolled

Blood cancer is no longer detectable even before chemotherapy begins

Shortly after the apprenticeship seminar, a participant was confronted with the terrible news that her…

Desire to have children