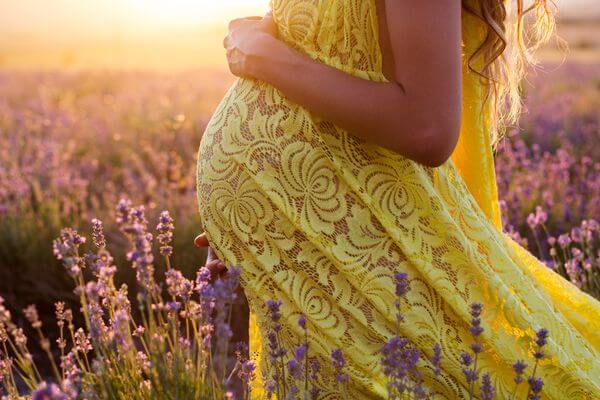 I have recently met with six clients who specifically came to me with the desire to have children. Their ability to get pregnant appeared to be blocked for various reasons. These reasons emerging from the subconscious included ‘fear of birth’, ‘fear of not being a good mother’, ‘fear of having the child with the wrong partner’. Even more complex reasons such as ‘I don’t want someone to have my grandchildren or daughter’ were among the blockades.

In addition, in most of these cases, the client’s current living conditions had a blocking effect. Among them was ‘surrounded by friends who had already become parents’, which gave rise to situations in which beliefs such as ‘we will never make it’, ‘everyone else has already achieved that, which means something must be wrong with me’ and more.

Even suggestions from family members or good friends not to earn an income after becoming a mother, that they should not become a mother or that they would not be a good mother had subconscious negative effects, such as ‘getting scared of failing as a mother’. For people who are surrounded by women or patients who report terrible births or complaints after birth, this has also emerged as a constant negative irritation and has played a major role in creating negative beliefs, false inner truths and unprocessed emotions, as well as ‘heart walls’ such as issues associated with being pregnant, childbirth and breastfeeding.

Apart from one of these cases, all of them were complex and required several sessions, which was due to the complexity of the topic and also the daily confrontation with it. To date, I know from four of these six that they are pregnant or have given birth to a healthy child.

Bullying from first grade and until your own child becomes enrolled

Expectation that a family event will become a gauntlet run

Behavior of the son in the family

Events in family life affect our personality. The mother of a ten-year-old boy contacted me…